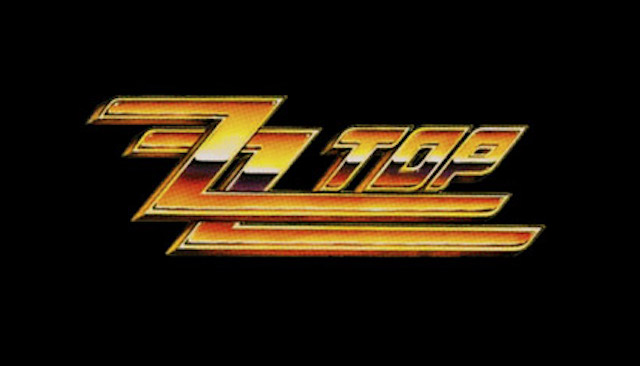 ZZ Top played their first-ever show in Europe on April 19, 1980. Just to make a potentially nerve-racking experience even more stressful, the concert was also broadcast live on German national television.

The Texas-bred trio rose to the occasion, delivering a powerful 22-song set that introduced them to millions of fans that night. From a global perspective, the show ignited a fire the band had been lighting for more than a decade.

"Germany brought us to the world," singer and guitarist Billy Gibbons tells UCR on the show's 40th anniversary. "That was the particular night that really lit the fuse for ZZ Top with our newfound friends and fans across Germany, and then crawling slowly across Europe."

After releasing six albums and earning significant stateside success during their first decade together, ZZ Top began stirring curiosity among overseas music fans. Gibbons remembers that all three shows on the band's first trip across the Atlantic were met with "a rousing round" of enthusiasm. "The records were out and the mystery and mystique of ZZ Top led to a welcomed rocking embrace once we hit the stage," he says.

The first concert, at the 7,700-seat Grugahalle in Essen, Germany, was broadcast live for a special edition of the long-running Rockpalast TV show. "Peter Rüchel, the promoter who dreamed up the presentation, had successfully persuaded German TV to authorize an all-night broadcast, something that was new to audiences across the country," Gibbons explains. "And Peter, being a stalwart ZZ Top fan, arranged for us to hit the deck at the prime hour when the viewership was at a zenith. So, in the middle of the night, we hit it and hit hard. The outcome was having made a zillion new friends who got acquainted with our Texas trio in a big way."

The guitarist remembers being given "a special back-entry shortcut to take the stage. However, the approach was pitch black, and before we had any idea of what exactly we were getting into, we were up on deck when the lights came up, and well into our opening number. I don’t think anyone had even bothered to announce to us it was to be a televised set! So we plowed forward with the usual ferociousness with a grin and a grind for which we had become known. … A lucky moment for sure!"

The Expect No Quarter tour also included one of ZZ Top's first big experiments with technology. The nightly performances of "She Loves My Automobile" and "Hi Fi Mama" from the recently released Deguello album featured the onstage band accompanied by a video of the three members doing double duty as the Lone Wolf Horns.

"It was the first foray into performing along to film," Gibbons recalls. "We invented a somewhat primitive contraption that tethered sound to a picture. ... ZZ has always been a band flying by the seat of its pants, most often making it up as we went along. We were able to somehow ease through the songs with us as our own backing group. Having learned how to play the horn-section parts, we kinda knew we could feel our way in and out and get the job done. Good times while we were sweating bullets."

Bootleg copies of ZZ Top's European debut were traded all over the world for more than three decades before it was officially released in 2009 as half of the Double Down Live DVD.

"We are still amazed [by] how far reaching the Rockpalast '80 effect was, embraced by the rock ’n' roll underground scene," Gibbons concludes. "[It] is still something of an enigmatic moment, the effect of which reverberates from back in the day up to the present, especially when discovery of the film brings an early ZZ Top into play. It’s all about a rockin’ good time."