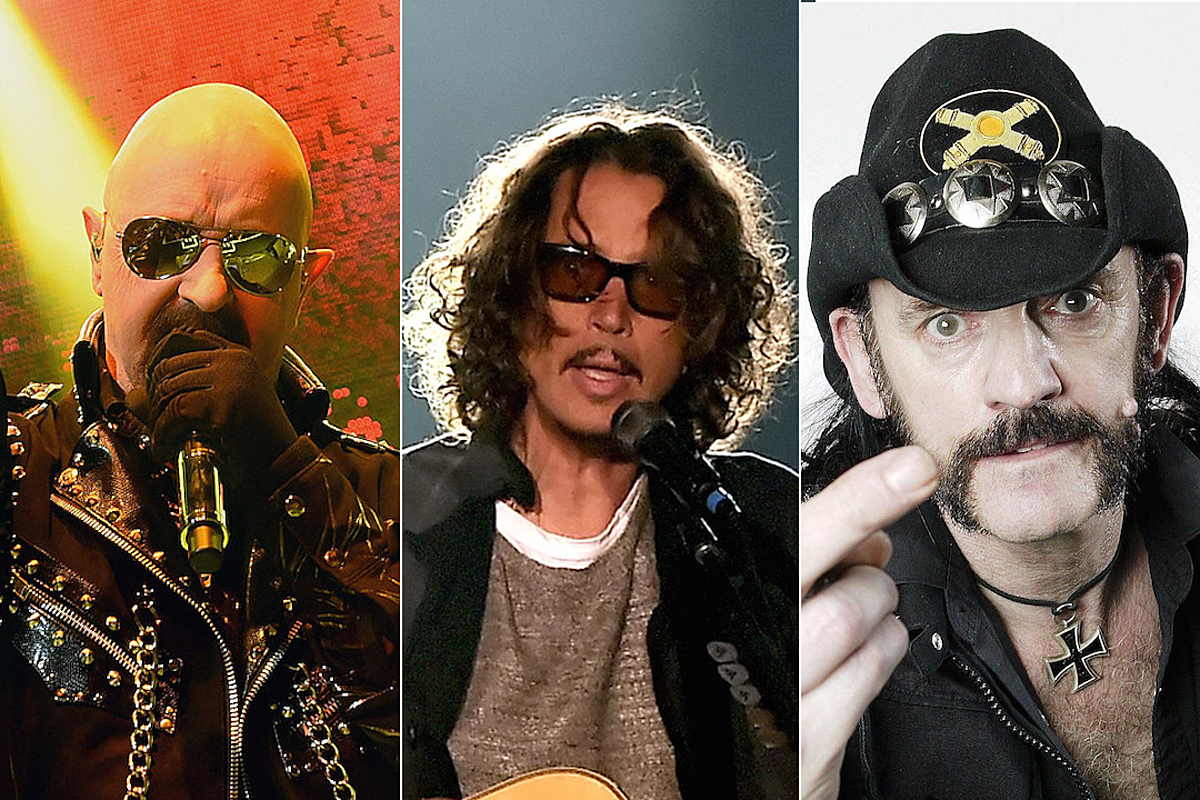 Pat Benetar, Dave Matthews Band, Kraftwerk, Rufus feat. Chaka Khan and Todd Rundgren were also part of the list of nominees announced last year, but they did not receive the votes for induction.

The Rock Hall’s annual “fan ballot” did little to sway the opinion of its voting body, as Dave Matthews Band received the most votes, followed by Pat Benatar. The Doobie Brothers — the only future inductees within the Top 5 — came in third, while Soundgarden and Judas Priest rounded out fourth and fifth place, respectively.

This marks the second time Judas Priest have been nominated, also failing to receive the Rock Hall’s vote for the Class of 2019. The MC5 have been nominated a staggering five times, including the last four straight years. Soundgarden and Motorhead were both nominated for the first time in 2019.

Future inductees Nine Inch Nails received nominations in both 2015 and 2016, finally securing a spot in the Hall on their third time.

The 2020 Rock and Roll Hall of Fame class represents, once again, a complete distaste for heavy metal by an inept voting body, and an outright failure to recognize the genre as historically important.

The 2020 Rock and Roll Hall of Fame ceremony will be held May 2 in Cleveland, Ohio.