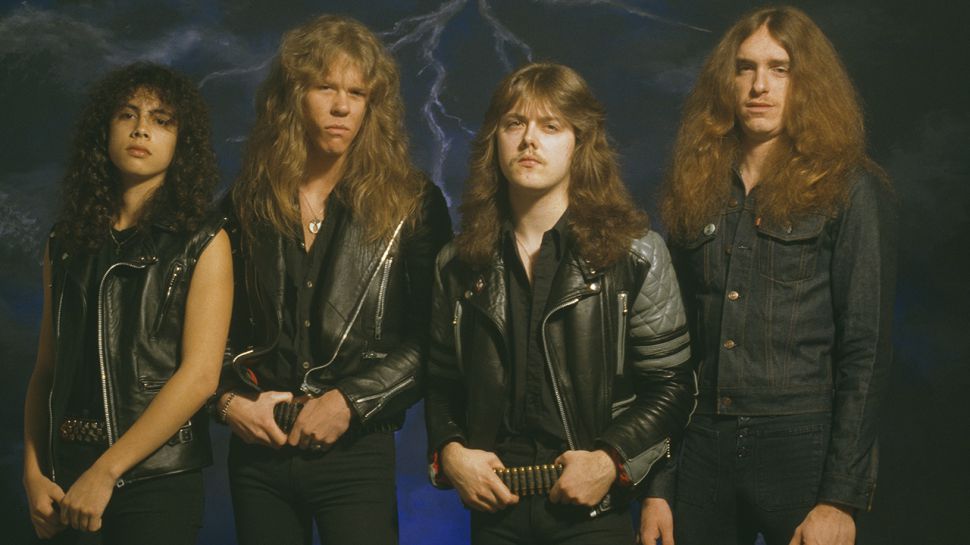 A new documentary about late Metallica bassist Cliff Burton has been released online.

The documentary focuses on various topics including Cliff’s childhood, his hobbies, his musical influences and is interspersed with archive footage and photographs. The film also features interviews with musicians who have been influenced by the bassist.

The documentary title is taken from a line in Metallica track To Live Is To Die, which was written as a tribute to Burton and featured on the …And Justice For All album in 1988 – two years after the bassist was killed in a tour bus crash in Sweden at the age of 24.

In August last year, Burton’s father Ray revealed that he donates royalties he receives from his son’s work in the band to a scholarship programme to help young musicians.