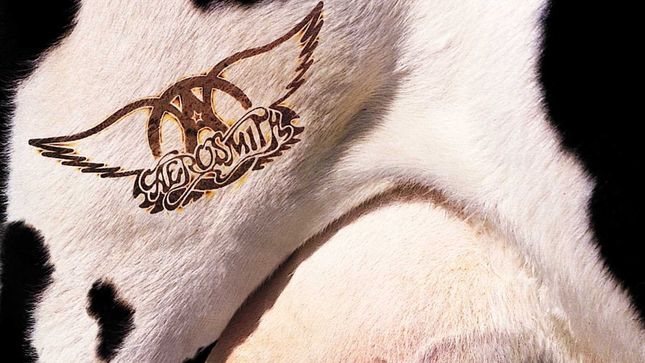 Says host Redbeard: “'Livin’ On The Edge', 'Cryin'', 'Eat The Rich', 'Fever', 'Line Up', 'Amazing' …any wonder that this is Aerosmith‘s biggest-selling album worldwide at over twenty million copies? The entire band sat down with me InTheStudio to get a handle on Get A Grip at the twenty-five year mark.

"The song sources from which to choose for Get A Grip were so plentiful and so strong for Aerosmith that even the 75-minute capacity of the compact disc could not hold them all. 'Deuces Are Wild' ended up on The Beavis And Butthead Experience soundtrack while my personal favorite, 'Head First', has the highly significant distinction of being the first song by a major band on a big record label to be distributed over the internet. 'Head First' by Aerosmith was the first internet music download on June 27th, 1994 to about ten thousand CompuServe subscribers, including Q102 Dallas/Ft. Worth where it took us almost 24 hours to download less than four minutes of WAV file music back then!"