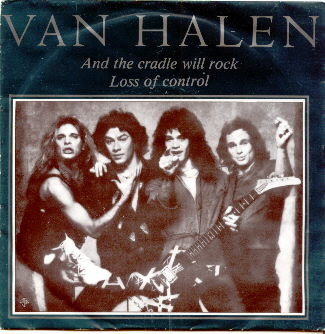 A high-quality copy of the rare Van Halen video for the “Women & Children First” track “Loss Of Control” has surfaced.

The dimly-lit video, which features the band in surgical outfits, was the only video filmed for the band’s third album. The footage has never been commercially released, although it was broadcast outside of the U.S.

Van Halen debuted “Loss Of Control” live in late 1977, and it was featured in the band’s setlist for their 1980 Women & Children First World Invasion Tour.