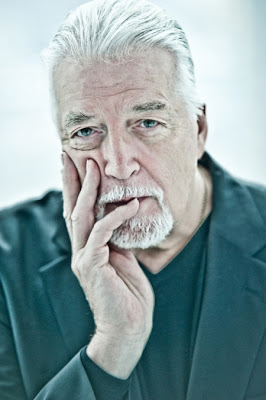 A tribute concert to celebrate the late Deep Purple keyboardist Jon Lord's life and music will be held on April 4, 2014 at London's Royal Albert Hall.

More names will be announced in the months ahead.

The evening will be hosted by the BBC’s Bob Harris.

Lord passed away July 16, 2012 at the age of 71 after a long battle with pancreatic cancer.

With Purple, Lord co-wrote many of the group’s legendary songs, including “Smoke On The Water,” and played with many bands and musicians throughout his career.

Jon’s solo work was universally acclaimed when he eventually retired from Deep Purple in 2002.