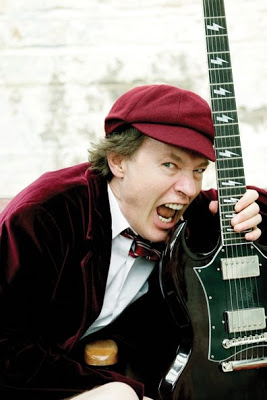 AC/DC's classic track, "Shoot To Thrill," is featured in a new commercial for US satellite company DirecTV. "Shoot To Thrill" comes from AC/DC's biggest-selling album, 1980's "Back In Black."

The commercial was created by ad agency Grey New York, and directed by Doug Liman, who was the director of films like The Bourne Identity and Mr. & Mrs. Smith.

The album has sold an estimated 50 million copies worldwide, including 22 million in the US, making it the second highest-selling album of all time, behind only Michael Jackson’s “Thriller.”

Check out the ad here: