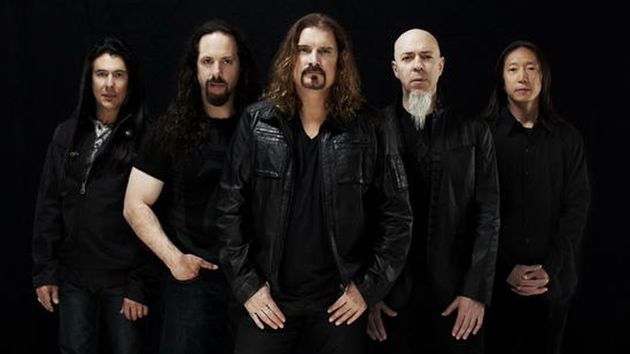 "I see every new album as an opportunity to start over," says guitarist John Petrucci.

Prog-rock heavyweights Dream Theater have announced 24 September as the release date for their forthcoming new album, and in a first for the band, the record will be a self-titled one.

"I see every new album as an opportunity to start over," Petrucci says of the upcoming disci. "To either build or improve upon a direction that has been evolving over time or to completely break new ground. This is the first self-titled album of our career, and there is nothing I can think of that makes a statement of musical and creative identity stronger than that. We've fully explored all of the elements that make us unique, from the epic and intense to the atmospheric and cinematic. We're incredibly excited about Dream Theater and can't wait for everyone to hear it."

The album will be available in a wide range of distinctive versions, including standard and special edition CDs, 180 Gram Vinyl Double LP, and a Limited Edition Box Set. A world tour will follow the release. Details will be announced soon.