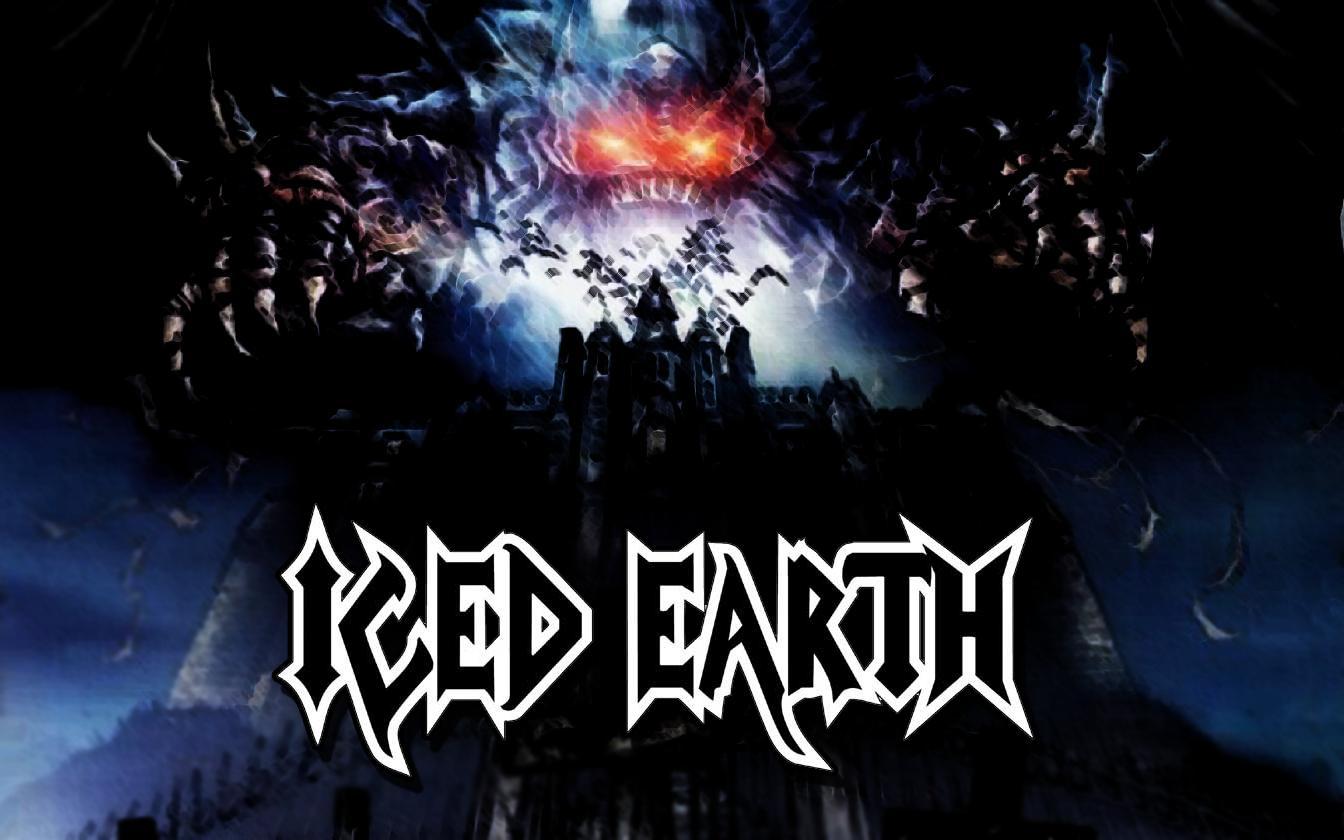 ICED EARTH have announced that BRENT SMEDLEY will be stepping down from drum duty in ICED EARTH for personal family reasons. The new drummer will be RAPHAEL SAINI and will be performing with the group starting this summer.

“I have family members that are elderly and frail and need my help here in Jacksonville”, Brent Smedley says. “It’s been one of the hardest decisions of my life but I simply cannot commit to the kind of schedule the band deserves and requires so I decided to ask permission to step down from my post.”

“Brent has been a valued member of the group for a long time. We thank him for his contributions, friendship and energy and wish him all the best for the future. We want to welcome Raphael with open arms and are expecting for our fans to give him the welcome he deserves” - ICED EARTH.

ICED EARTH just released a concert from their “WORLD DYSTOPIA TOUR” in many different formats, including BluRay, DVD and CD. Entitled “LIVE IN ANCIENT KOURION” it shows the band playing to a rabid, packed house in an ancient amphitheater in Cyprus and storming through an encompassing setlist of both fan favorites and deep catalog material.

The summer will be spent recording and mixing a new studio album entitled “PLAGUES OF BABYLON” and playing various summer festivals. A headline tour has been announced kicking off in January 2014.