Rob Halford: 'New Judas Priest Record Should Drop by the End of 2013' 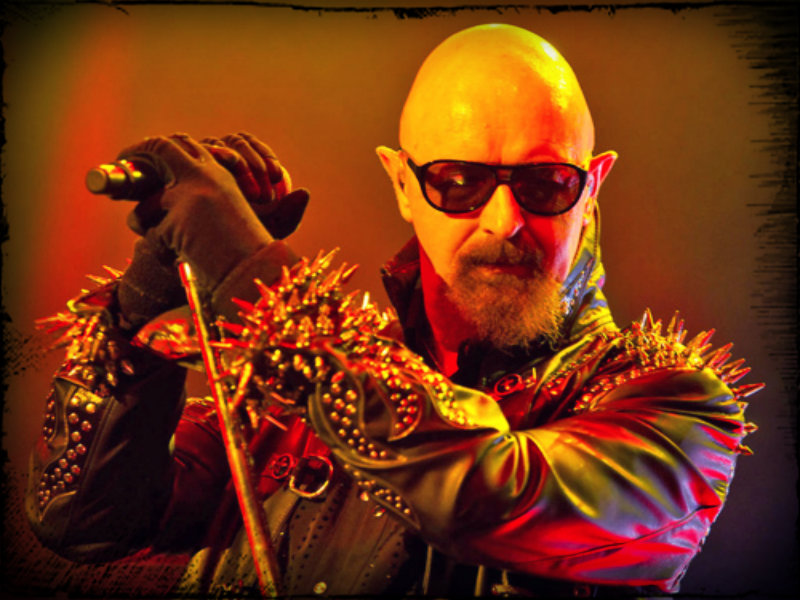 It looks like there will be yet another 2013 release we'll be looking forward to, as Judas Priest singer Rob Halford recently announced that the new record from metal gods should drop by the end of the year.

During a chat with VH1 Radio Network, the razor-sharp vocalist reaffirmed the band's determination to get back to the "groove of metal" music. According to Halford, the time has come to "reemphasize and remake those big, heavy metal statements again."

"It's coming along really well," the singer said (via Blabbermouth). "We're in no rush. It'll be ready when it's ready. What we will say is we felt it was very important to follow up 'Nostradamus,' the last release, and that was a concept experiment and it was a real success for us and the fans loved it, but I think our fans and ourselves as a band, we want to get back to the side of Priest that we haven't heard for a few years and reemphasize and remake those big, heavy metal statements again."

Halford then went on to talk about the release date, and although he still couldn't give the specific details, he did confirm that the record should drop by the end of the year. "I think that's the best way to approach it, because it would be wrong to say, 'On this date, at this moment, the record is coming out,'" the frontman commented.

"But where we're at now, we're very, very confident and, going out on a limb, I would say that we should have it wrapped up by the end of this year. We're forging ahead and everything's looking good, and yeah, it's looking right. So in the not-too-distant metal future, there will be new Priest to listen to."

The latest Priest record, "Nostradamus," saw its release back in June 2008 via Sony/Epic Records as the band's sixteenth studio effort. With 42,000 copies shipped in the US within the first week, it debuted at No. 11 on the Billboard 200 chart.