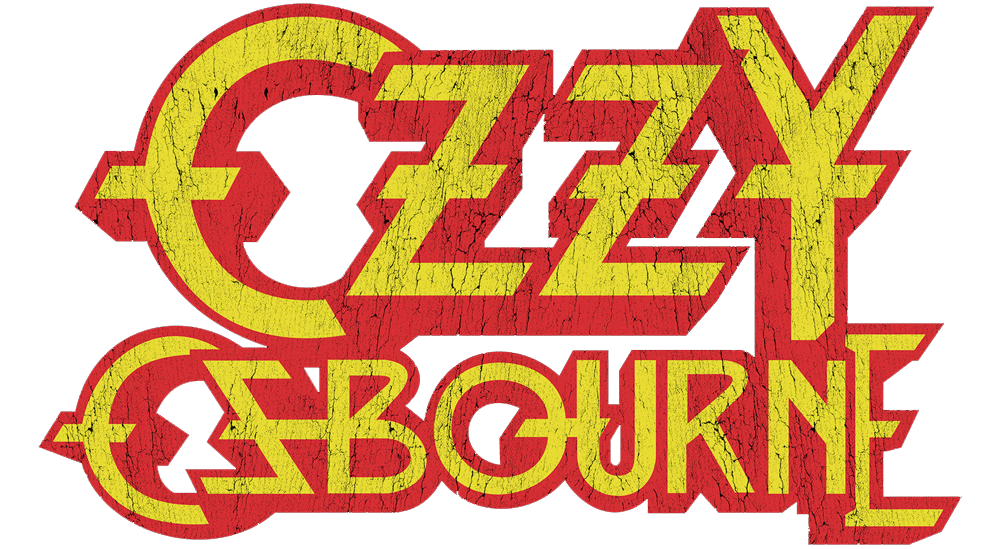 Ozzy Osbourne says that his acclaimed new studio album "Ordinary Man" happened by accident, that he has no intention of making a new record.

The album came at the urging of producer Andrew Watt after Ozzy had worked with him on the Post Malone single "Take What You Want". Ozzy and Watt recruited Guns N' Roses' Duff McKagan and Red Hot Chili Peppers' Chad Smith to join them to quickly write and record the album.

Ozzy explained how the album happened during a new interview with Guitar World. He said, "The whole thing was an accident. "I didn't plan on doing an album, I was in the middle of my farewell tour. And then I got that staph infection in my f***ing finger. That was one. Combat that with pneumonia.

The metal legend continued, "The way I looked at it, I'd been f***ed up for the last year with the surgery I had on my neck and this f***ing spinal problem. I was getting down and depressed. And doing what I do, music, it's the best tonic you can have. And for whatever reason, Andrew and I got on so well.

"So, we went from making the Post Malone song to making an album. It was off the cuff, which is always the way I like to do it, because very often when you plan something, it doesn't work out. But it came together so quickly with Andrew."