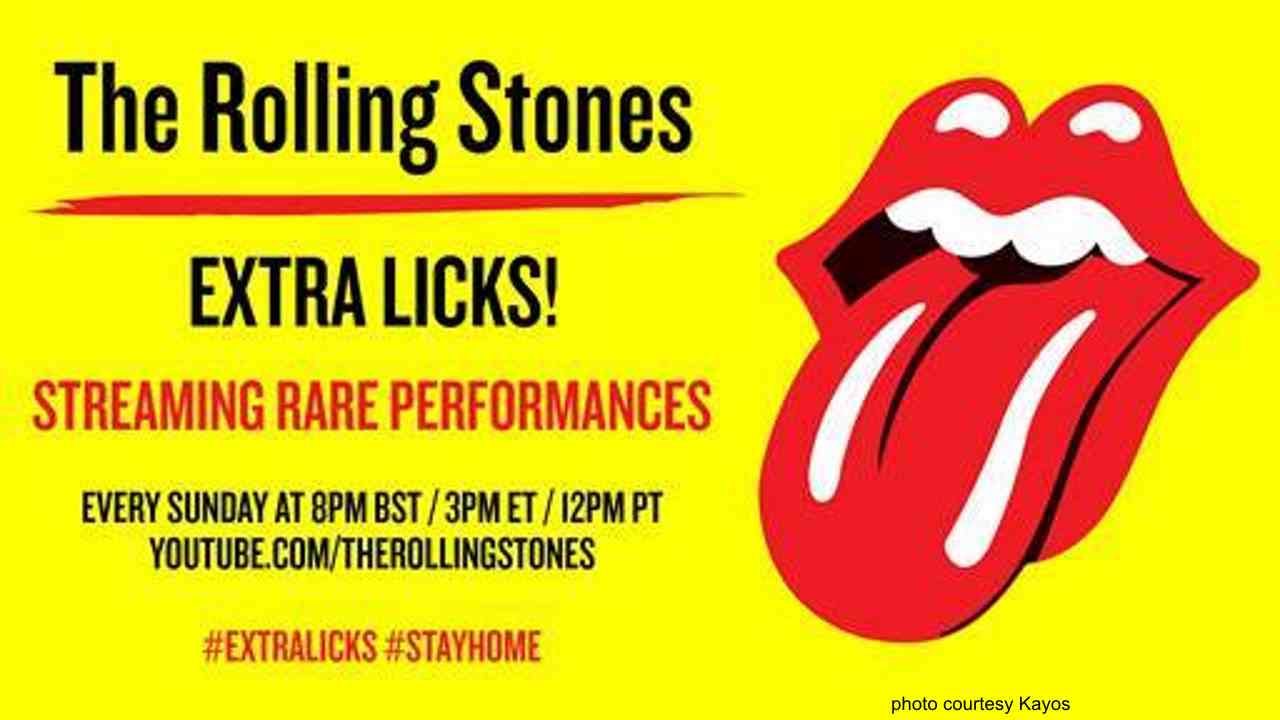 The Rolling Stones launched their new, limited-edition weekly streaming concert series, "Extra Licks", on May 3 with footage from the band's 2016 film, "Ole Ole Ole!: A Trip Across Latin America."

The first of six concert films from throughout the band's career - available digitally for the first time - delivered performances of seven classic tracks by the band that were previously only available as extras on the Ole Ole Ole! DVD home release.

The "Extra Licks" debut featured "Out Of Control" and "Paint It Black" from Buenos Aires, Argentina; "Honky Tonk Women" and "Sympathy For The Devil" from Sao Paulo, Brazil; and three tunes from a show in Lima, Peru: "You Got The Silver", "Midnight Rambler" and "Miss You."

The eight-week trek saw The Rolling Stones perform a total of 14 concerts in 8 countries before more than 1.2 million fans - including the band's first-ever appearance in Cuba

The "Extra Licks" series will premiere classic concert footage on YouTube each Sunday at 3 PM ET as part of the company's #StayHome campaign during the current global health crisis.