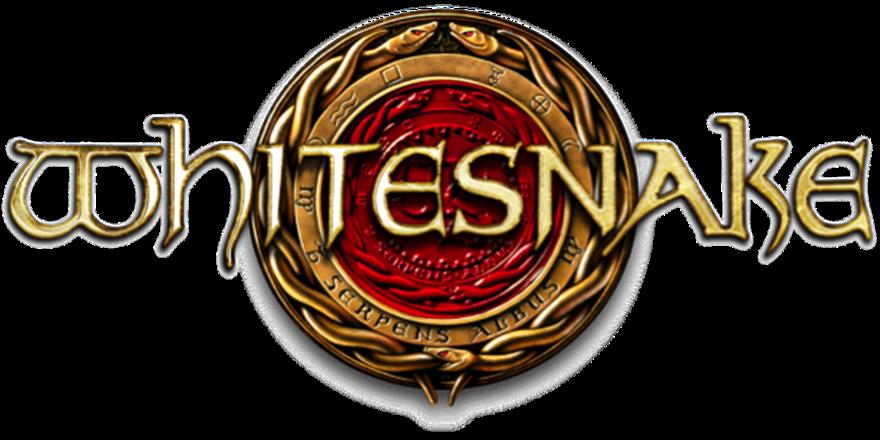 WHITESNAKE frontman David Coverdale, who turned 68 last September, made headlines last week when he said that 2021 would be an "appropriate" year for him to retire. He elaborated on his comments in a new interview with the "Appetite For Distortion" podcast, saying: "I thought when I was writing 'Here I Go Again' as I was coming up to my 30th birthday, I thought the party was over. I was inconsolable. And 38 years later, I'm releasing albums, making new deals with record companies. It's mad — teetering on my 69th birthday. So whether or not I can go in and do 'Still Of The Night' when I'm in my 70s, I'm not so sure about that. But who knows? I've been taken by surprise too many times in my life to know that this magic there that exists… Whenever you make plans, that's when God has a laughing fit. 'Oh, really? Those are your plans? Well, let me just throw this into the mix.' [Laughs]"

Addressing his previous remarks, Coverdale said: "I was asked a question, and I just thought it was amusing to say, 'Oh, what better age for the lead singer of WHITESNAKE [to retire] than 69? I can't wait to design the t-shirts.' That was just fun.

"I hope I do get out and play [in my 70s]," he clarified. "There's nothing comparable to standing in front of 10, 15, 20, 30 thousand people and have them singing — a hundred thousand people we were doing in South America last year — singing along to every word that you wrote. Some of these people weren't even born when those songs were released. There is nothing more fulfilling than that to an artist, to have an appreciative audience make you feel so uplifted. It's breathtaking. I certainly hope to have that experience again. And if I can't do the big stuff, then I'll do the little stuff and do 'An Evening With David Coverdale' — of more acoustic-based conversations, [including] a Q&A with me [where you can] find out 'the real story of what happened.'"

Last month, WHITESNAKE announced the cancelation of all of its previously announced touring activities, including this summer's U.S. trek with SAMMY HAGAR & THE CIRCLE and NIGHT RANGER, so that Coverdale can undergo surgery for bilateral inguinal hernia.

Back in 2016, Coverdale told Rolling Stone that he was "trying" to retire with the release of "The Purple Album", which was billed as "a re-imagination of classic songs from Coverdale's time as the lead singer for DEEP PURPLE's Mark III and Mark IV studio albums." Coverdale was DEEP PURPLE's frontman from late 1973 to early 1976 and sang on the albums "Burn", "Stormbringer" and "Come Taste The Band".

Coverdale had both his knees replaced with titanium in 2017 after suffering from degenerative arthritis. He later explained that he was in so much pain with arthritis in his knees that it hampered his ability to perform live.

WHITESNAKE has been touring in support of its latest album, "Flesh & Blood", which was released last May via Frontiers Music Srl.

You can listen to the full interview here: