Listen to Evanescence's epic new single Wasted On You 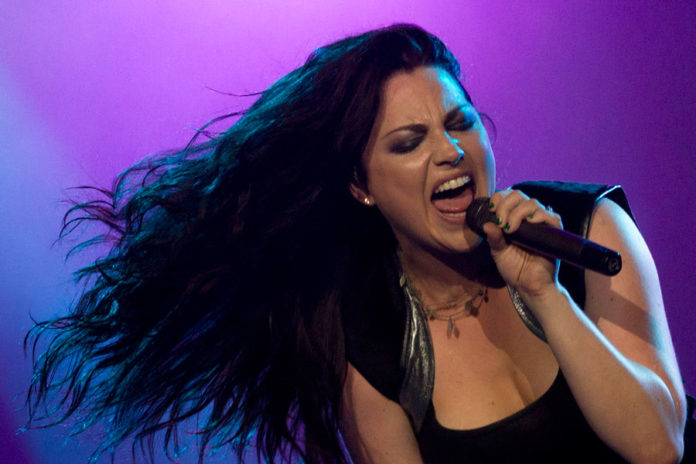 Evanescence have released a brand new single Wasted On You, and announced forthcoming new album, The Biitter Truth.

Amy Lee and co have dialled up the dramatics on their latest track, building from a stark intro to a sweeping, driving climax.

The song will appear on their fifth album, The Bitter Truth, which is their first album of new material in nine years.

Evanescence say the new album be released “incrementally” throughout 2020,. The band intend to release new songs at intervals during the next few albums, before releasing the full album later in 2020.

Says Amy Lee: “We were recording this music right up until we couldn’t go into the studio anymore, and finished it remotely through file sharing and phone calls. We are still writing and have a lot more work to do on this album, but this time we wanted to release the songs individually, as we create, to live more in the moment with our fans and our music.

“Wasted On You wasn’t the song we were planning to release first, but when the whole world went into indefinite lockdown and everything changed, so did the feeling and meaning of what we wanted to say right now. I didn’t write these lyrics about what we’re all now going through, but somehow that’s exactly what they are.”

You can check out the track here: