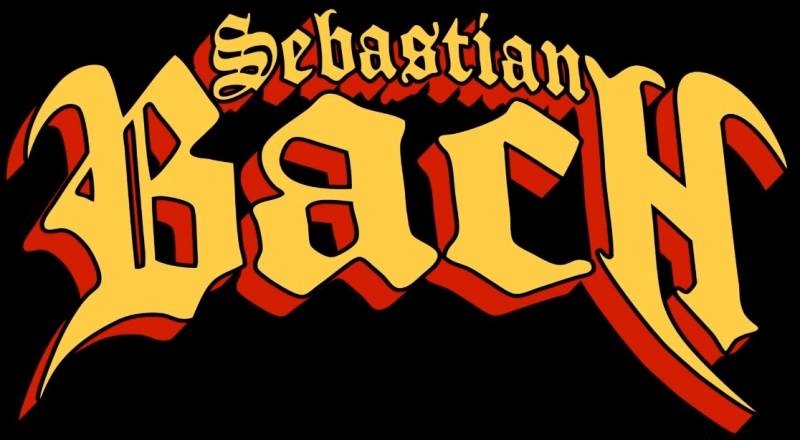 The former SKID ROW singer made the comment in response to a tweet from rock legend David Crosby, who is also not one to mince words when it comes to his thoughts on President Donald Trump.

The founding member of THE BYRDS and CROSBY, STILLS & NASH took to his Twitter on Saturday (April 25) to address news reports that at least 30 New Yorkers ingested household cleaners in the 18 hours since the president suggested using it to fight coronavirus.

When one Twitter user asked if Americans are "uneducated," Crosby replied: "Almost half the country is embracing ignorance and racism as a life philosophy...they don't read ...they don't value education at all ...they claim to be religious but don't act like Christians at all ...they are basically quite stupid ...and don't know it".

Crosby's tweet prompted another Twitter user to chime in with "Alienating half the country is a brilliant career move", while also tagging Bach in his post. Less than a minute later, Sebastian fired back with "Voting for Donald Trump makes you the complete fuking idiot."

Last August, Bach, who frequently criticizes Trump's policies, lambasted America's 45th president, Senate Majority Leader Mitch McConnell, Vice President Mike Pence and other Republican leaders for their inaction on gun regulation. A month earlier, Bach made headlines when he said that he "would do a better job" running the county than Trump.

In a 2018 interview with TheRecord.com, Sebastian revealed that he voted for Hilary Clinton in the 2016 U.S. presidential election.

"I don't understand how anybody would accept a reality-show host as president instead of a politician," he said. "It's insanity. It's like starting a band and your first show is at Toronto SkyDome. You gotta build up to it."

"Well, since Donald Trump became president, Facebook became not fun for me," he said. "Every headline sucks, everything sucks and I get to the point where I can't take it! All of that news, constantly, day after day, week after week, it gets me down and it gets me in a bad mood.

"I don't know about everybody else, but when I read about nuclear war, I find it hard to get on with my day," he added. "I thought we got rid of that nuclear war conversation in the '70s! It gets [me] very sad and angry at the same time. Climate change makes me angry. It makes me mad that people deny that when the world is fucked. It makes me furious."

Sebastian recently confirmed that he was in the process of making the follow-up to his 2014 album "Give 'Em Hell".