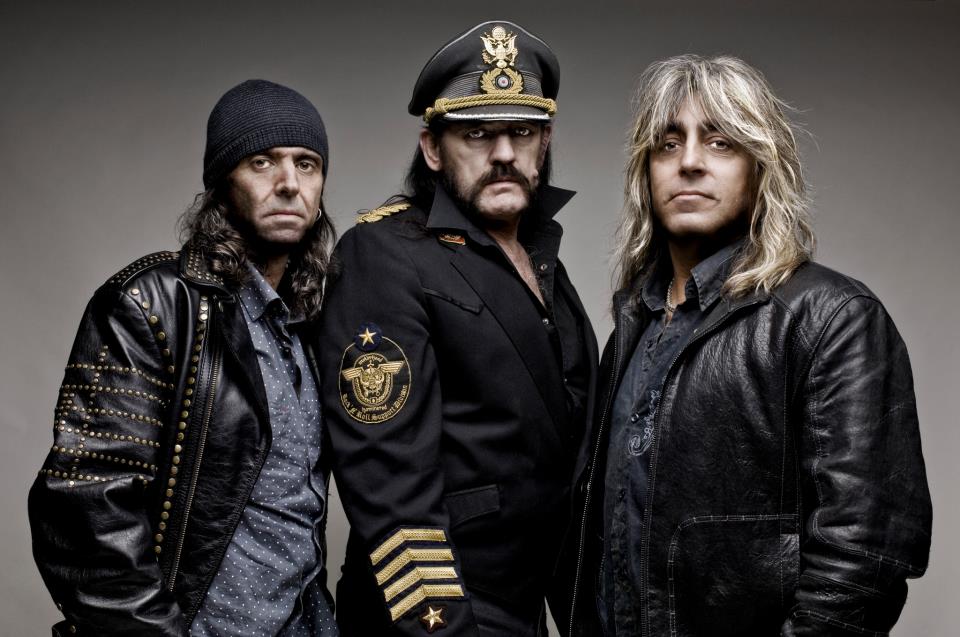 Motorhead will receive the 2013 Metal Hammer Golden God Award on Monday, June 17 at the metal magazine’s annual honors in London.

The Golden God award celebrates and recognises those who have significantly contributed, shaped and inspired the world of rock and metal.

Motorhead, who will also close the Metal Hammer evening with a live performance, join a list of previous Golden God winners such as Iron Maiden, Marilyn Manson and Rob Zombie.